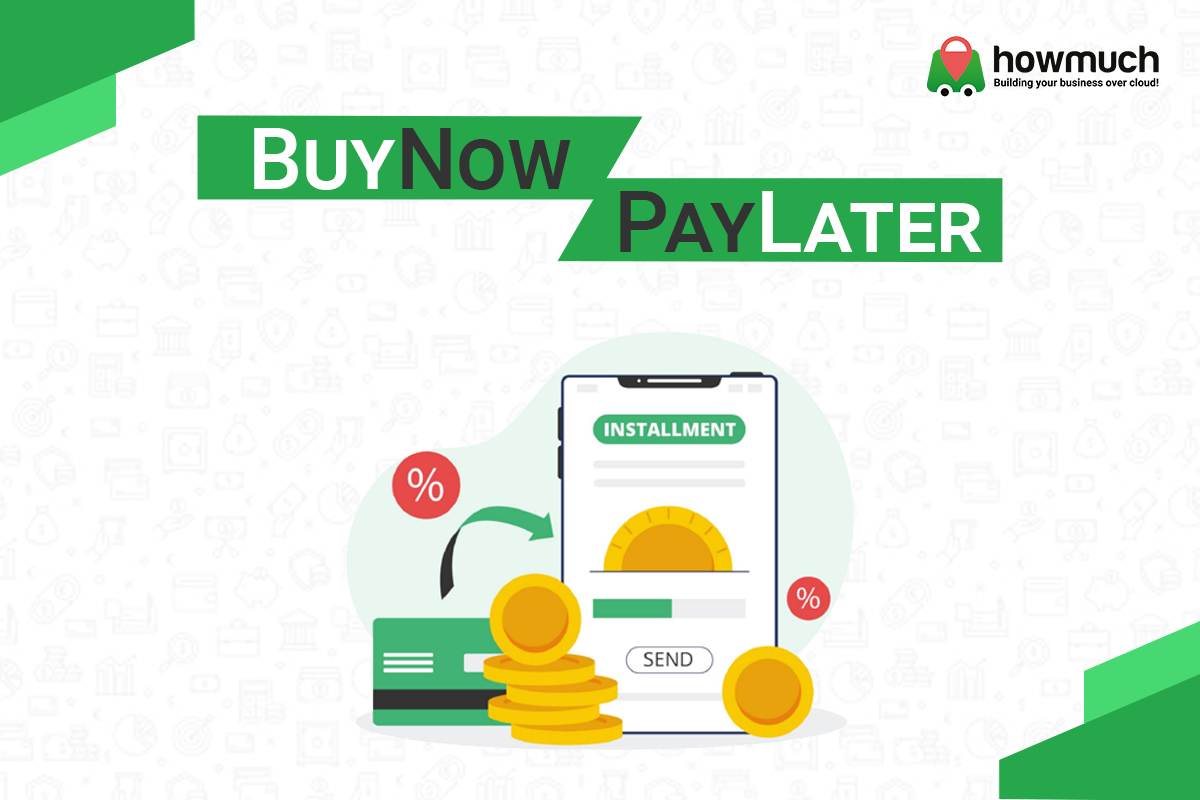 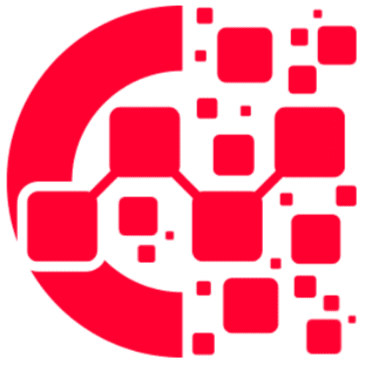 Modern technology amazes us with its incredible functionality and makes our customers more loyal and satisfied with us than before. Now processing and accepting payments are not tricky because modern solutions give merchants and customers ease in making transactions according to their preferences. This adds peripheral value to retail services. Similarly, the rapidly evolving finance and payment behaviors also provoke customers only to visit those stores that provide them comfort and ease at every step. If you want to increase the sales and customer loyalty to your retail store, continue reading it because we have highlighted the incredible functionality of the pay later feature in the Point of Sale software.

The Point of Sale software is the most outstanding technology which has gained the reputation of core technology for business. Previously POS software was just confined to accepting payment. However, the modern cloud-based Point of Sale software enables the customers to make purchases without paying the total price at the store and leave their bill in installments and then spend the remaining amount later. The best thing about pay later functionality is that it adds more value to retail businesses, and it also increases sales to a great extent.

The pay later thing is not new to us; however, the latest thing that needs to be considered is that now it is integrated with technology. In the past, many retailers used it to lend customers different items and give them time so that they could pay the amount later. Similarly, the usage of credit cards was also the same somewhat, in which customers make payments through credit cards and then return them. However, the advanced technology provides retailers a new version of buy now and pay later functionality in their POS. Customers make partial payments to the cashier while the cashier stores the customer dues information in the POS. In this way, business operators maintain their brand loyalty and gain more profit with customers' additional purchases.

Reasons to Switch to a Cloud Point of Sale System

What Is The Benefit Of Buy Now, Pay Later Functionality?

The pay later functionality in point of sale software works excellently because it breaks the customer purchases into smaller payments and gives them the room to buy all the things they need right away. In contrast, they can pay the amount later. Most of the time, customers buy something, and their shopping goes out of their budget, so in moments of out of cash, the pay later functionality works magically. Where the cashier enters all the items in the list, and customers do not have to exclude certain things in order to make their bills according to their budget.

Which Is The Best Software For Pay Later Functionality 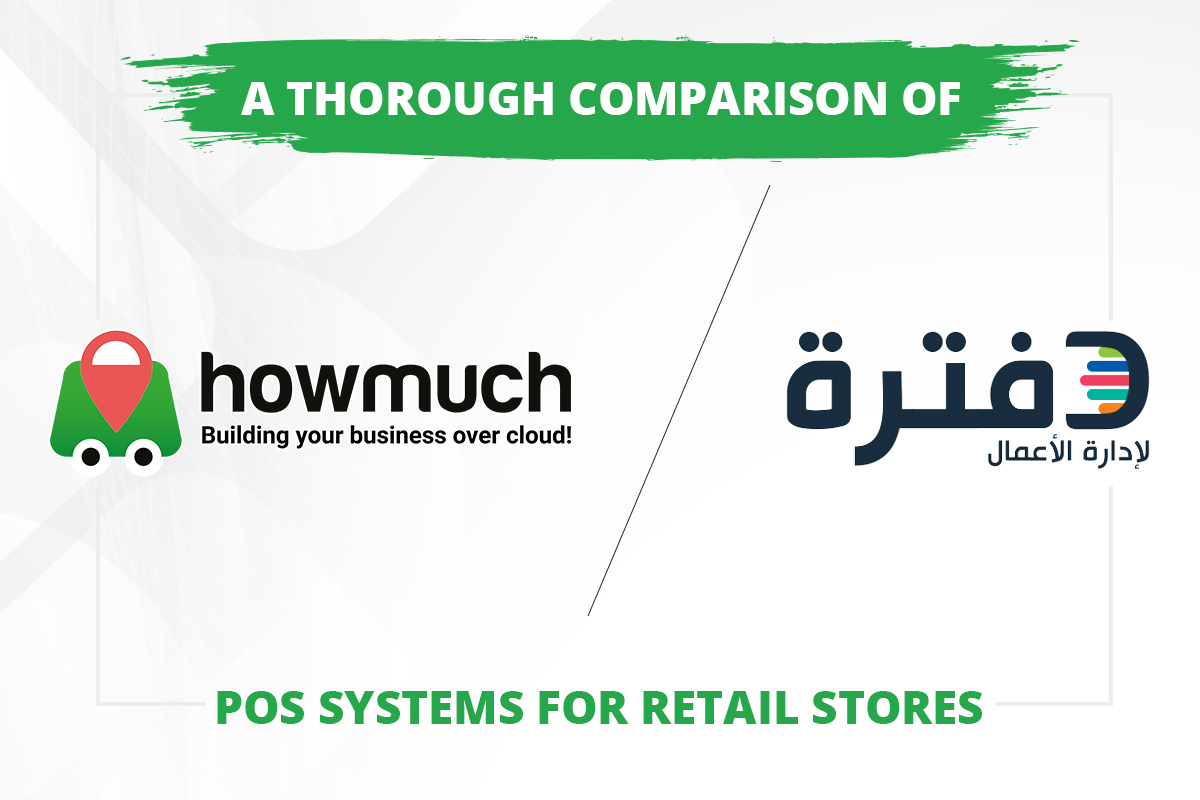 Any brick-and-mortar store, whether it is a small-scale convenience store or a large-scale superstore, needs a top-notch te...
Nubaira Ahmer khan
32 views 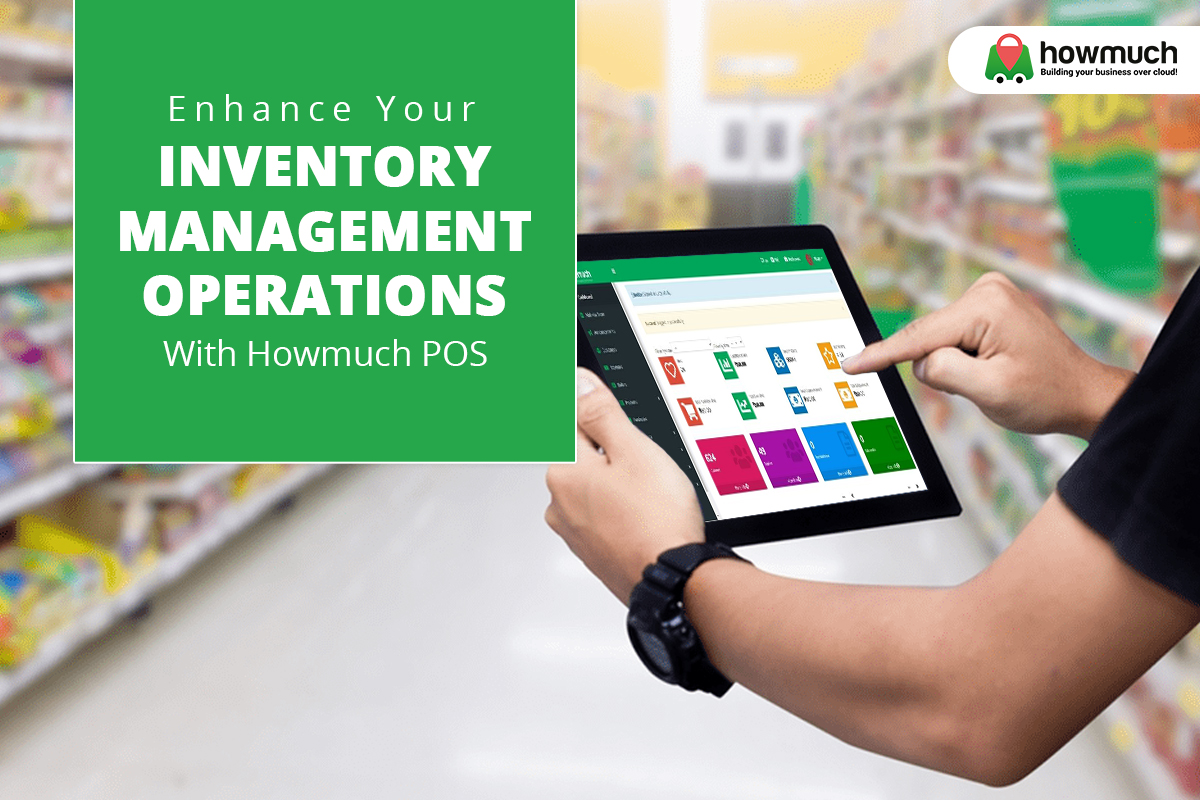 How To Manage Inventory Efficiently? Techniques, And Technology

Managing an inventory is like having an outstanding stock at the ideal level, in the proper place, at the perfect time, wit...
Nubaira Ahmer khan
90 views
Stay Updated